My Holiday Traditions As A Child

I wanted to make this post a little different and share some of the traditions I celebrated as a child.

The Holidays can be very stressful, time consuming and it can also do so damage to your bank account but after all it's a wonderful and joyous time. I love this time of the year because we all celebrate it in so many different ways and we share some traditions and we also get to see other traditions as well. I love seeing how different every person is as well as their believes. As a child I was raised in Puerto Rico now a day I live in Kentucky, U.S. , yes, as you may already know there's a big difference between both of those places. Puerto Rico have very warm weather so there is no snow therefore I didn't believe in Santa Claus, the traditions are totally different and the language is different as well. My family celebrated Christmas, New Years and the Three Kings Day so I believed baby Jesus and the Three Kings were the ones leaving the presents under the tree. On Christmas eve I would place baby Jesus under the tree while my whole family was together, we would listen to music, dance, eat and just talk and I would go to bed early in hopes that I would be able to see him leaving the presents under the tree but of course I never did. On Christmas Day I would get up really early in the morning to find all my presents under the tree. When I was little my brother and sister were already adults and had their own family so I was the only child at home so I would always wake up my parents after running to the tree and making sure I did get my presents and after waking them up I would open all my presents while they were around. After I was done opening everything I had to eat breakfast and then play with my presents. My mom would start making food right after we had breakfast because my brother, sister and their families would come home early to eat together and exchange presents. Later on the day everyone would go and do whatever they had to and some times later that day we would have other family members come over and have a Christmas party or just go to the house of the person hosting the Christmas party. New Years was always my favorite! Our whole family would get together also including friends and their families and we would have a big celebration. There were always ridiculous amounts of food for everyone to eat and even take home. We would dance, have hot chocolate, fireworks, very very loud music, all the kids would be running around including myself, I would also show everyone all the Christmas lights we had around the house, we had lights everywhere and I loved that. At midnight everyone would be so happy about the New Year that just begun, everyone would hug and kiss and wish everyone a happy New Year. Most of the time the party would last until 5 or 6 in the morning. Later on that day we would have to get ready to go to my cousin birthday even though we would sing to her as soon as it was 12 am on January the first. A few days later we would celebrate the Three Kings Day, on Three Kings Day Eve we would go to the park and cut the greener grass we would find and put it in a box under the tree for the camels to eat because I believed that they came from far far away to bring the Three Kings to my house to leave my presents under the tree. Next day would be just like Christmas. I remember every year my uncle would have a huge party so huge that they used to close the whole street so it would be safe for people and kids to walk and run around. There would be food, games and he would have three guys dressed as the Three Kings and give gifts to all the kids.

Now that I'm older I still love the Holidays but I see them in a whole different way.

What were / are some of your Holidays traditions ? 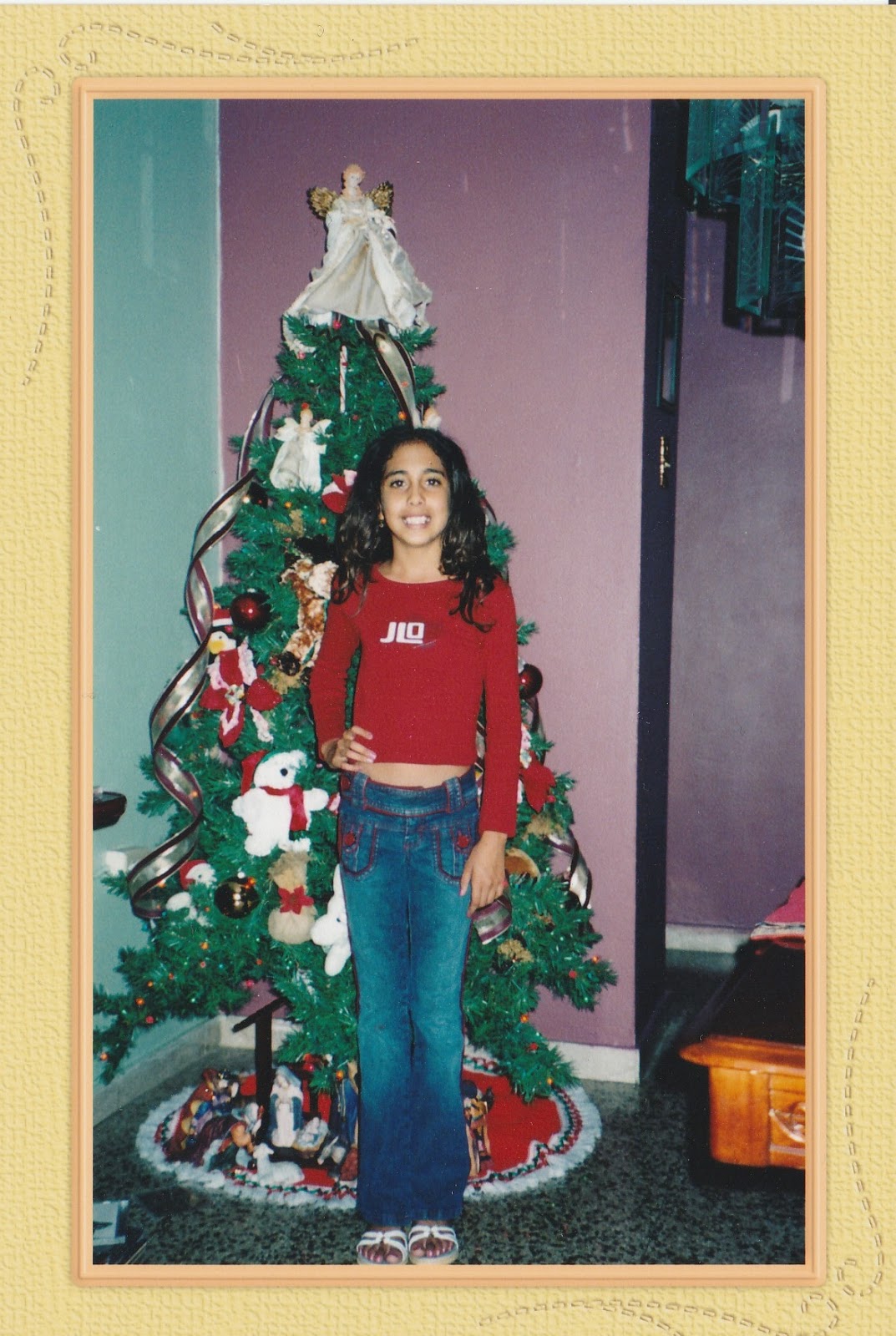 That was me when I was younger on Christmas day! 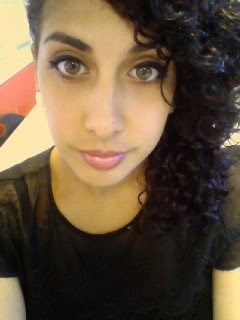 Hello! I'm Yari a 21 year old. Living in Louisville, KY. Obsessed with makeup, fashion, animals and nature. Welcome to my blog! I hope you enjoy it!
Email: yarisadventures@gmail.com

Check Out This Lovely Blogs! 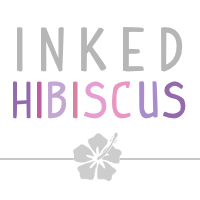 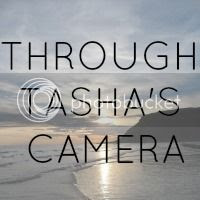